The guru master of FCP, Motion, and many other editing tools, Lary Jordan, had made a video that goes into detail on the benefits of Apple’s Motion and how we can use it, even if we do not use Final Cut Pro.

LACPUG was very happy to have Larry Jordan back after much too long a time. Larry showed tricks you can do with Motion that don¹t require any design skills. Plus, he showed how to use Motion projects in Avid, Premiere and Final Cut. Learn once – use everywhere! NOTE: Larry often speaks about the dark screen due to LACPUG’s projector having a burned out second bulb. We don’t have this problem as we have digitally captured straight from the computer. Hosted by Michael Horton. In Collaboration with Surf Theater Productions 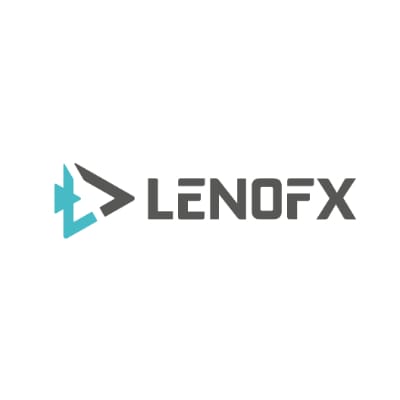