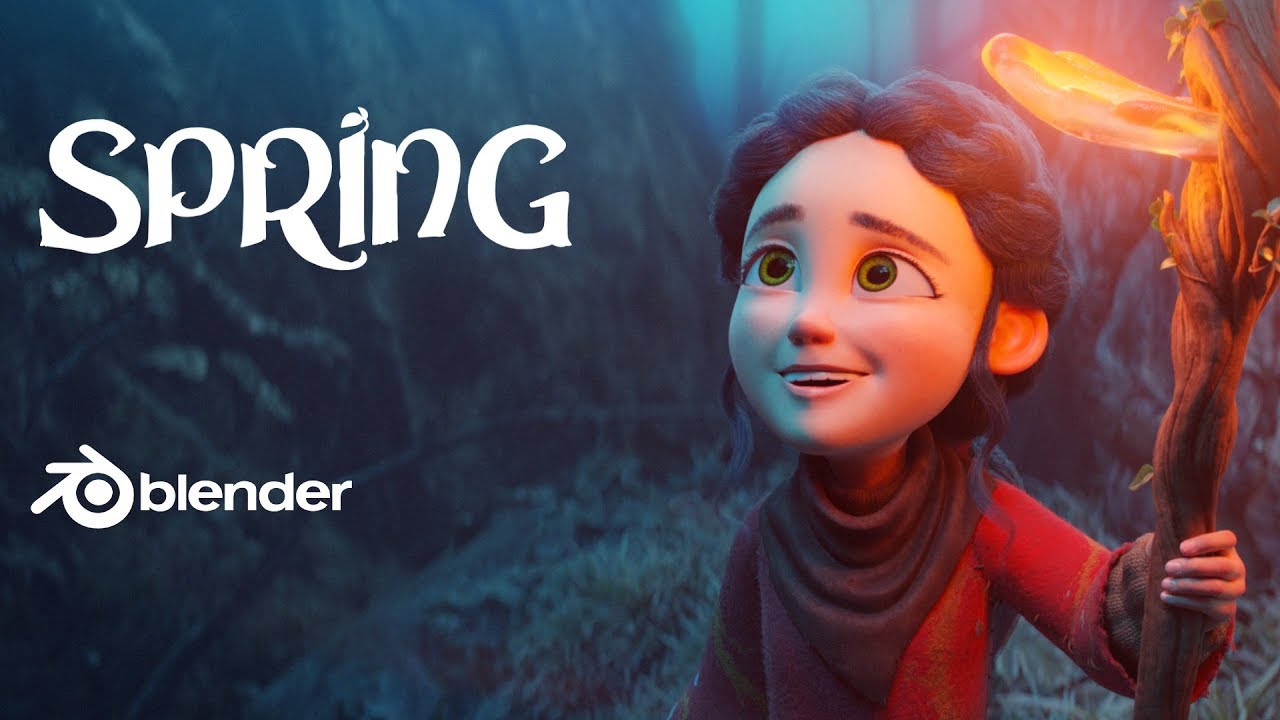 Spring is the latest short film produced by Blender Animation Studio. Made in Blender 2.8. Get the production files, assets, and exclusive making-of videos by joining Blender Cloud at https://cloud.blender.org — Spring is the story of a shepherd girl and her dog, who face ancient spirits in order to continue the cycle of life.

This poetic and visually stunning short film was written and directed by Andy Goralczyk, inspired by his childhood in the mountains of Germany.

Kind Words By These Amazing Companies...

“Deyson is an expert when it comes to Final Cut Pro & Motion and always adds value to the Final Cut community.”

"I Love Your Work and Use What I Already Have A Lot!"
- Bryan

Many professionals have saved money, time, effort and have wowed their clients, here is what they have to say about Motion Master Templates.

"Service has been great! You definitely care about your customers, great job! Thanks again for all that you do."

“I love your work and use what I already have a lot. Thank you very much for all you’ve done.”